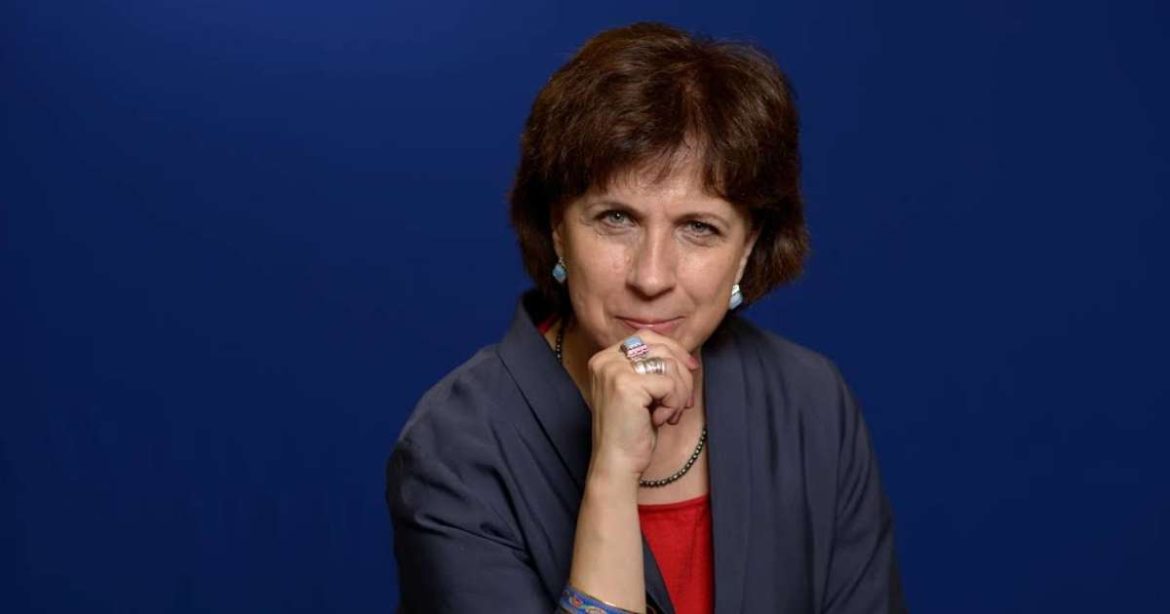 On December 6, Latvia revoked the license of the independent Russian television channel TV Rain (Dojd). According to the Latvian authorities, the channel poses a threat to the country’s national security. This decision, which caused such a stir here among the Russians—and those in exile—affected me personally. Tikhon Dzhedko, editor of Dogd, is my youngest son. I closely follow all the adventures of Russian journalists who, like him, were forced to leave their country at the beginning of March when the deputies passed the “Fake News” law. Since then, any reference to hostilities in Ukraine has been considered an offense punishable by five to ten years in prison.

Dozens of journalists, almost all of them from the editorial staff, went into exile in Georgia, where they tried to continue their activities. Their idea was simple: to provide information about what is happening in Ukraine and Russia and thus fight off official Russian propaganda. The Dojd editorial team received support from Latvia [membre de l’Union européenne et de l’Otan, NDLR] which offered its license to broadcast via cable networks and YouTube. This summer, the Russian channel in exile moved to Riga, the capital of Latvia. Before her, many media outlets had already put their bags out there. “Meduza”, “Novaia Gazeta Europe”, BBC Russia …

From the very first days, the presence of Dojd on Latvian soil, where the ratio

This article is for subscribers only. Take advantage of our special offers without obligation.

Will the Israelis and Palestinians give up on...