Home News In Odyssey, the art of resistance
News

In Odyssey, the art of resistance 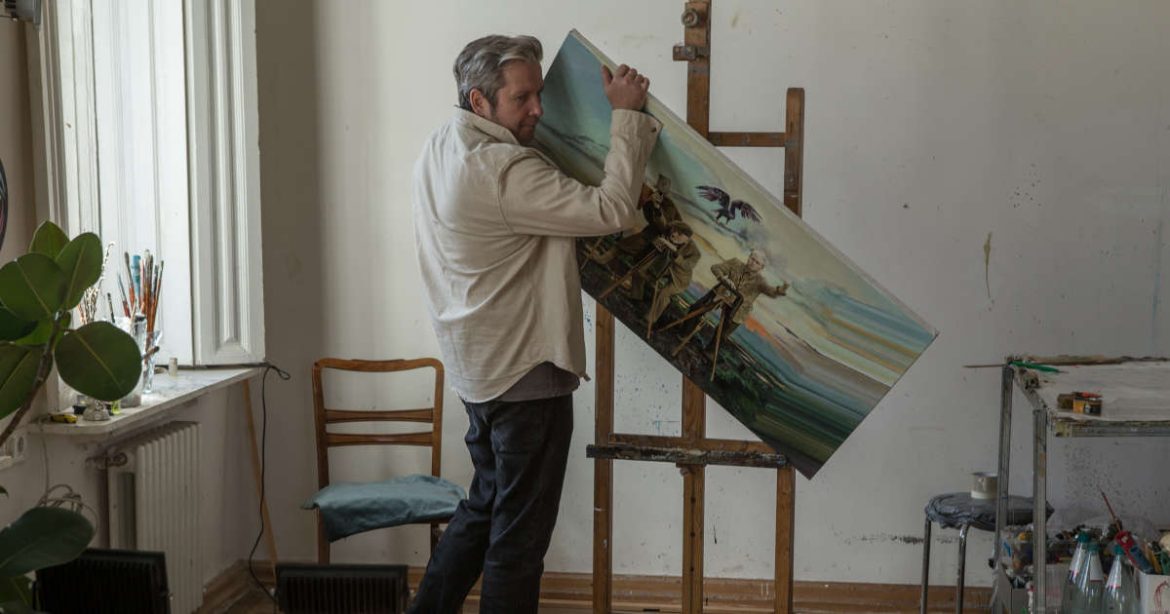 “I stood petrified on the terrace of the café. It was July 23rd. The Russians were bombing Odessa. I didn’t understand where the shots were coming from or where they were going…” Young painter Daria Filippova, 25, who fled to Moldova during the Russian aggression on February 24, returned to her hometown in the spring. She has lived and worked there ever since, to the beat of sirens warning of impending missile strikes every day. The city itself was rarely affected, but the presence of the front a hundred kilometers away, near Kherson, put heavy pressure on the population.

“There is an enormous need to prove the persistence of life, He entrusts the artist with gentle gestures and a sad look. It’s not just about knowing how to keep warm this winter, it’s about going out with friends and going to the theater … “ And for Daria, drawing, of course. War permeated all his art. The emblem of Ukraine as a pacifist abbreviation, a salute to the Belarusian railway workers in solidarity with the Ukrainians, the barrier has turned into a scale that judges Russia for its crimes … War is everywhere! However, the flame that revives Daria and the artists of Odessa illuminates this city of art and culture with a powerful light that nourishes its inhabitants with tenfold spirit of resistance.

“The war has imprinted itself on us”

In the sculpture workshop of the Grekov School, the oldest art school in Ukraine where Daria studied, works of art

Burkina Faso demands the departure of the French...