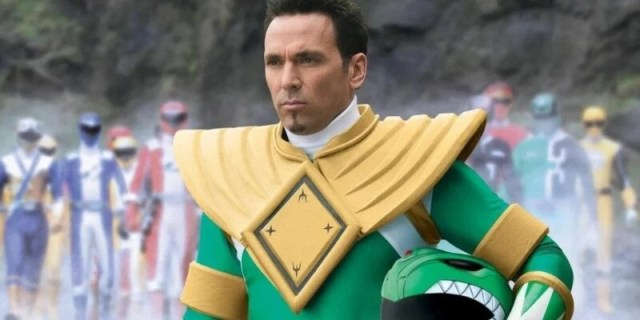 Editor’s note: This article contains details about suicide. If you or someone you know is contemplating suicide, please call the National Suicide Prevention Lifeline at 1-800-273-TALK (8255), text “STRENGTH” to the Crisis text line at 741-741

Power Rangers actor Jason David Frank has died in an apparent suicide after getting into a confrontation with his estranged wife.

TMZ reports that Frank and his wife, Tammy, were in the middle of a divorce. The two entered separate rooms at a Texas hotel on Friday, November 18. Over the course of the evening they got into multiple arguments – at one point the hotel staff had to step in and smooth things over.

Police were called to the hotel around 5:00 am local time on Saturday when Tammy became concerned for Frank’s safety. The officers discover Frank’s body hanging in the bathroom. The exact cause of death is still under investigation.

Frank portrayed Power Rangers captain Tommy Oliver in the beloved live-action series Mighty Morphin Power Rangers. He reprized the character in several other Power Rangers series, as well as in the two feature films. Outside of acting, Frank was an accomplished mixed martial artist who achieved an eighth degree black belt in karate and competed in both amateur and professional matches.