Jean Castex has been appointed CEO of RATP 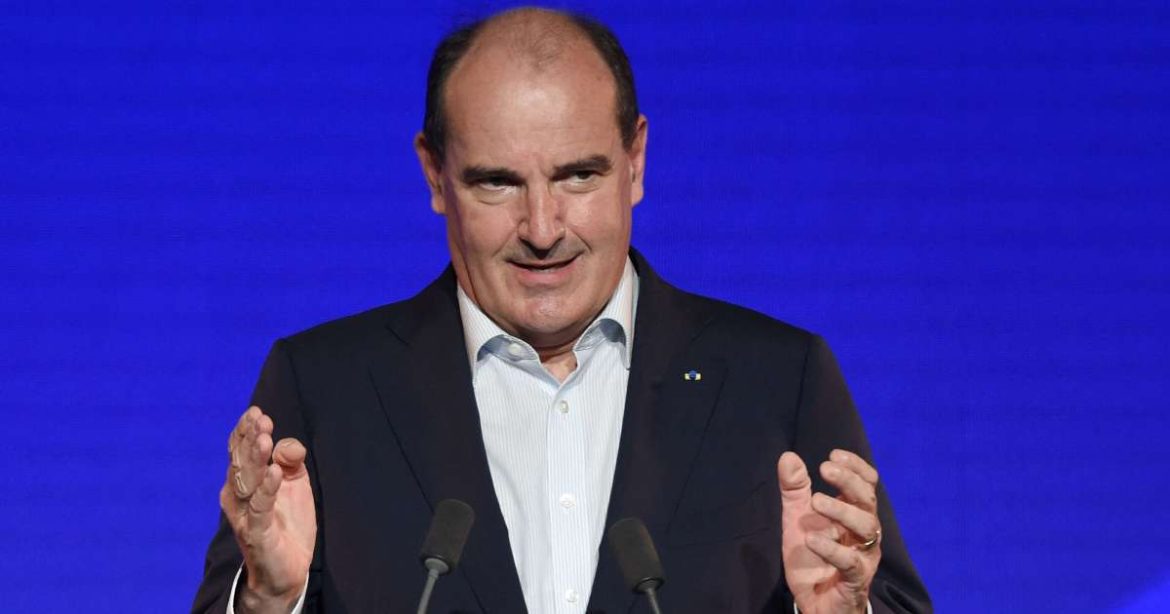 Former Prime Minister Jean Castex was appointed CEO of RATP to the Cabinet on Wednesday, November 23, the group announced in a press release.

Jean Castex will take office on November 28, as determined by the independent transport authority in Paris.

He will have the heavy task of restoring a service that has deteriorated significantly since this summer due to the conflicting social climate within the company and operating difficulties linked to staffing shortages, all in the run-up to the 2024 Olympic Games.