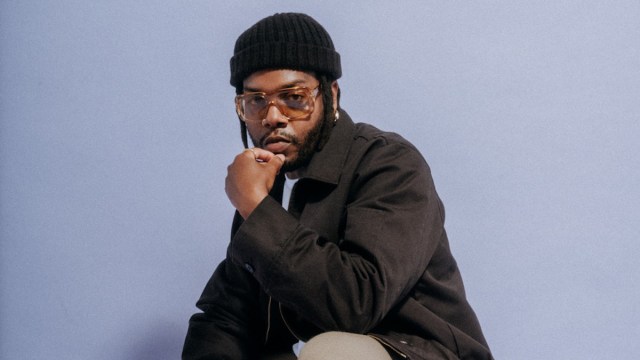 Animal Collective presents the theme soundtrack for the upcoming A24 movie inspection, But Serpentwithfeet contributed an original song called “The Hands” as a bonus track to the Baltimore band’s score. Listen to the experimental R&B artist’s new show below.

Written and directed by Elegance Bratton, inspection It tells the true story of Ellis French, a gay black man who joins the Marines to support himself when his family doesn’t want him. Snake took this story very seriously when writing “Hands,” he explained in a statement.

“The hands are a devotional song,” said the artist. “By the end of the movie, Ellis French has a strong sense of self but never loses his sensitivity or optimism. I wanted to reflect that lyrically and musically.” In the track, a delicate piano gives way to a chorus of chanted vocals as the serpent with its feet praises “those hands,” who “gave me water when I was thirsty/Keep me safe when people tried to hurt me.” The song was produced by Sensei Bueno and features contributions from Animal Collective and vocals from StemsMusic Choir.

inspection Hits theaters nationwide Dec. 2. The latest project from the previous month’s artist, Serpentwithfeet, is for 2021 Deacon Grove EP, which included the tracks “Fellowship (Remix)” and “Down Nuh River”.

Dan Guyes (open source company): “Certainly Gen Z or Millennials are more affected by the ‘big quit’, but it would be too naive to go against generations.”