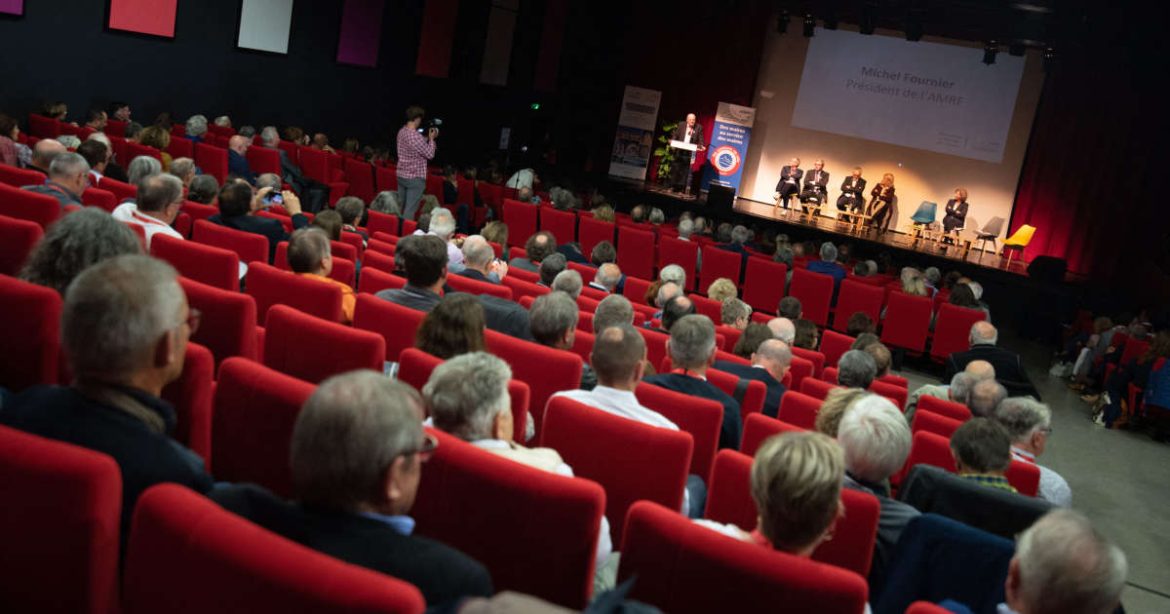 More than one in three mayors say they have already been subjected to threats or insults, a number that is growing sharply, according to a study by Sevipov presented Monday, November 21 at the Conference of Mayors in France.

According to the Science Po think tank, which received responses from 3,700 mayors out of some 35,000 in the country, 39% said they had received threats, verbal or written, up 11 points from 2020. And 37% also mentioned insults. Or insults up 8 points.

Joanna Rolland, Mayor of Nantes: “Being on the left does not close your eyes to insecurity”

and 63.1% said they were victims “incivility”a term that includes facts ranging from rudeness to aggression, up 10 points from 2020.

Difficulties in “enforcing the law”

“These figures, which are clearly publicized and therefore different from the complaints made, underscore the increasing difficulty that mayors have in enforcing the law but even more so in finding countermeasures for disrespecting authority.”writes Professor Marshall Foucault, author of the study.

David Lesnard, “right-winger” at the helm of the AMF

When also asked about the rise in energy prices, the mayors expressed their great concern on this subject.

Urgent reduction of the energy bill

The most common measures to deal with it are to reduce general lighting and heating in public buildings.

Mayors are less likely to consider reducing heating in schools and nurseries (49%), reducing the use of municipal service vehicles (34%) or restricting hours of use of sports equipment (30%).

12°C to 19°C in classrooms: The advent of cold weather highlights the lack of insulation in schools

Because of the effect of inflation on local finances, An energy crisis is producing another energy crisis.Marshall Foucault notes, 46% of mayors are considering abandoning energy conversion projects due to budget shortages.

Erdogan plans a ground operation in Syria after the Ankara attack