Home Politics Towards the formation of a parliamentary committee to settle the issue of deformed people?
Politics 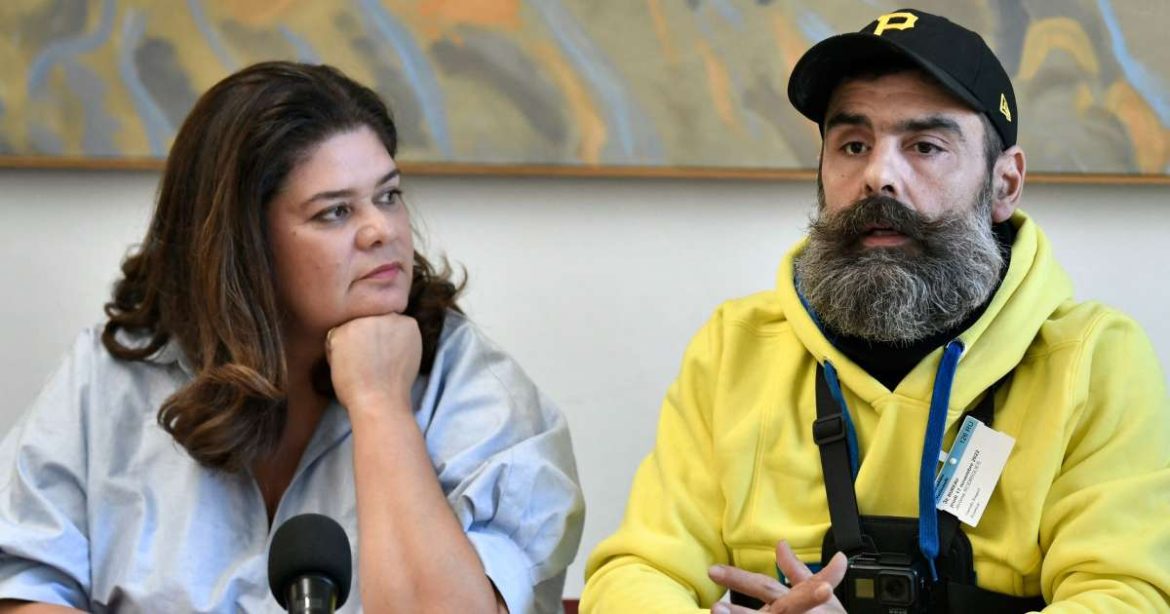 “We will not lie to each other, let’s meet in the National Assembly, in a yellow jacket, that’s nice.” On Thursday, November 17, the fourth anniversary of the “yellow vests” movement, a few former demonstrators take part in the press conference organized in the Palais Bourbon by Raquel Garrido, France’s deputy for the Insomes (LFI) in the Seine. – Saint – Denis. Jerome Rodriguez, Priscilla Ludowsky and a few other “yellow vest” columns came here to support a project of a parliamentary commission of inquiry on the treatment of the wounded and maimed during the social movement. According to the sources, there are more than 2,000 serious injuries, including more than thirty blind people and 6 torn hands.

I spent a year inundating the “yellow vests”. Here is my story

“Contrary to what we hear, none of the people who suffered mutilation have been prosecuted for any violence against the police.”Remember Raquel Garrido beforehand. Actions are underway at IGPN [Inspection générale de la police nationale, la “police des polices”] Not satisfactory, no police officer was judged today. There has been going way out by our institutions, particularly the police and justice system, being forced to act in a non-compliant manner. I wrote to Gerald Darmanin [ministre de l’Intérieur] and keeper of the seals [Eric Dupond-Moretti] For asking them for digital information on people who are incarcerated, in police custody, and convicted